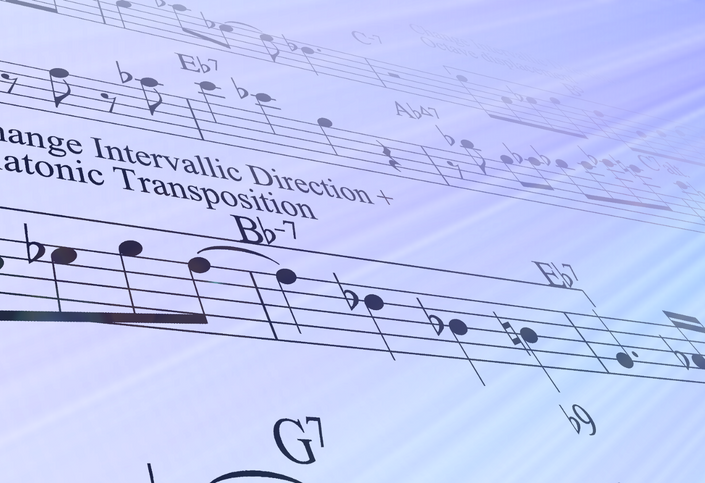 In this course for all instrumentalists, Kenny Wessel will share strategies for developing melodic lines to cultivate richer and more creative improvisations. The course is structured in 17 easy to digest segments totaling over 90 minutes of video materials including downloadable PDF lesson notes and play-along tracks.

While you are taking the course, if you have any questions feel free to contact us at [email protected]

Whether you're just beginning to develop jazz vocabulary or are stuck on the same ideas, this course will free your artistry beyond the confines and claustrophobia of lick playing and/or a strictly scalar approach.

Who is it for?: Players of all instruments who would like to develop their vocabulary and improvise more freely 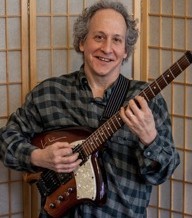 Kenny Wessel, a versatile, sensitive and soulful guitarist and composer, has performed in 27 countries. He toured with revolutionary jazz artist Ornette Coleman for over 12 years as a member of Prime Time, Ornette’s groundbreaking ensemble. Kenny can be heard on Coleman’s CD, Tone Dialing. Performing Ornette’s “Skies of America,” Wessel has appeared with Kurt Masur and the New York Philharmonic and London’s Philharmonia Orchestra. A vital and personal voice on the jazz guitar, he has also worked with Donald Fagen (featured guitar soloist on Fagen’s Morph the Cat), David Liebman, John Abercrombie, Karl Berger, Debbie Harry, Gloria Lynne, Adam Rudolph and others from the jazz, pop and world music spectrum.

Ken has a strong interest in world music, particularly with North Indian music, and he has performed with Debashish Bhattacharya, Karaikudi Mani, V.M. Bhatt, Samir Chatterjee, Steve Gorn and others. Wessel co-leads a trio with jazz tabla master Badal Roy. Their CD, Daybreak was included in JAZZIZ magazine’s Top 10 Critic’s Picks. Ken and Badal toured India and the U.S. with their composition, “Testimony,” which was commissioned by the Battery Dance Company. Wessel’s most recent CD, Weights & Measuresreceived 4 stars in Downbeat magazine and has made critics’ best of 2012 lists. As a U.S. Jazz Ambassador, Ken has toured South Asia and South America, visiting India, Thailand, Sri Lanka, Bengladesh and Venezuela in 2002-03.

A dedicated jazz educator, Wessel currently teaches at LIU, CCNY, and Western Connecticut State University, in addition to leading ensembles at the New York Jazz Workshop. He also gives clinics and workshops around the world and has taught at universities and festivals, including: Oslo Music Academy, ICSMS Festival (Istanbul, Turkey), Mahaidol University (Bangkok), Yale University, Manhattan School of Music, and many others.

When does the course start and finish?
The course starts now and never ends! It is a completely self-paced online course - you decide when you start and when you finish.
How long do I have access to the course?
How does lifetime access sound? After enrolling, you have unlimited access to this course for as long as you like - across any and all devices you own.
What if I am unhappy with the course?
We would never want you to be unhappy! If you are unsatisfied with your purchase, contact us in the first 30 days and we will give you a full refund.